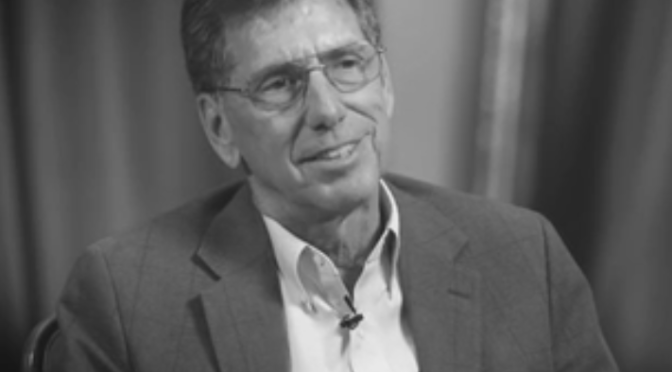 1. The state desires to provision itself.

2. The state imposes tax liabilities payable in its currency as the tax credit

3. This results in sellers of goods and services (unemployment) seeking state currency.

4. The state then makes its desired purchases.

5. Taxes are paid and bonds purchased. What Happens to State Spending?

6. After the state spends, the private sector has only two choices

7. Use the money to pay taxes, in which case it’s removed from the economy

8. Don’t use the money to pay taxes, in which case it remains in the economy until it is used to pay taxes

9. The public debt is the funds spent by the state that have not yet been used to pay taxes

10. It constitutes what is best thought of as the net money supply of the economy

11. A growing economy is expected to include a growing net money supply

13. Unemployment is the evidence the state has not spent enough to cover the need to pay taxes and the desire to save

14. If the state doesn’t spend enough to cover the need to pay taxes and desire to save, the evidence is unemployment

15. Unemployment is the evidence that the state’s tax policy caused more unemployed than the state has hired

16. The state has the option to reduce the tax liabilities or get the unemployed hired through increased public spending

19. The JG facilitates the transition from unemployment to private sector employment

20. The JG is a superior price anchor vs unemployment

These first appeared on slides presented by

Warren Mosler at the Gower Initiative of Modern Money Studies.