Like many words in economics, seigniorage is a bit of a weasel word as it depends on the context it is used.

In a commodity currency, the authority would produce coinage with face-value exceeding commodity value. Seigniorage was the difference between those values. That is simple enough. 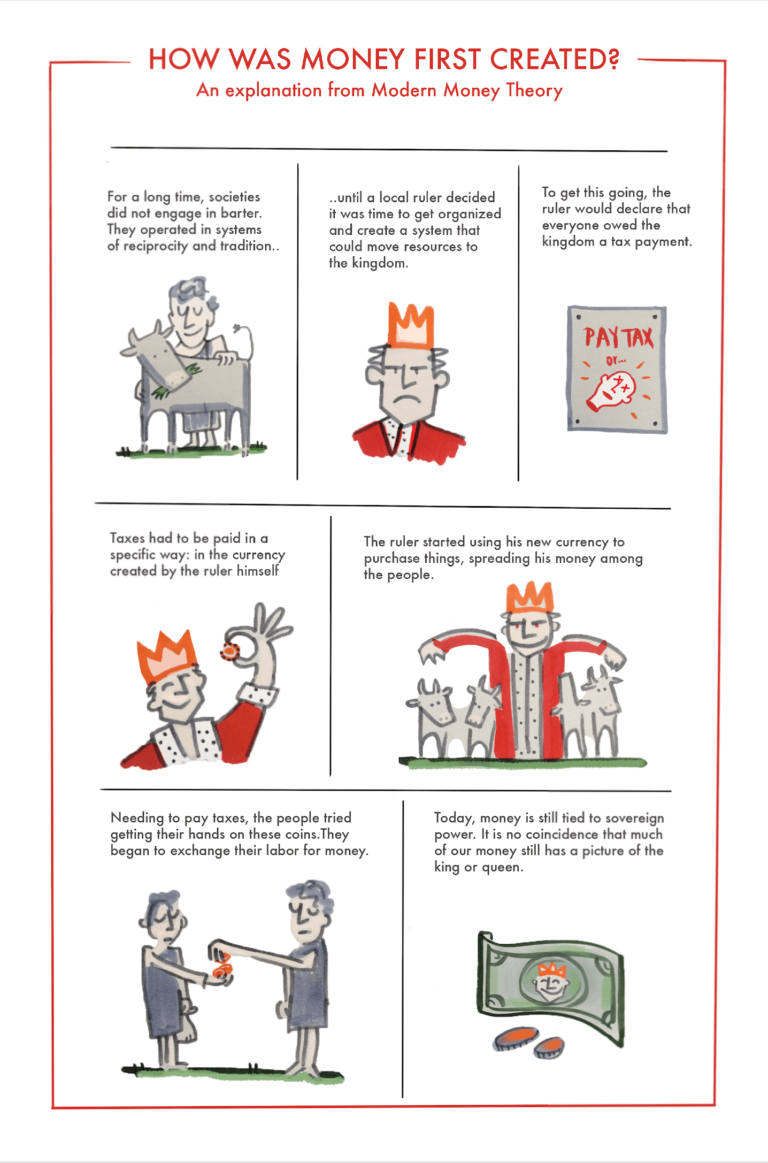 What does it mean in a fiat economy though?

John Quiggin provides us with an answer:

…the value of the net increase in money issue is referred to as seigniorage. To the extent that seigniorage is consistent with stable inflation, it is achieved by mobilising previously unemployed resources.

So here’s my challenge to the modern monetary theory crowd. Please state a formal, precise, economic model in which a monetary authority can extract an infinite amount of real resources through seigniorage. Or be quiet.

He was thoroughly schooled in the comments in the article and at no point has anyone said extract infinite resources.  Modern Money has always said resources or if you prefer inflation is the constraint.

So in the end, seigniorage is a pretty meaningless Humpty-dumpty word.  All it means is spending capacity moderated by inflation.

So what amount of real resources can be extracted through seigniorage (spending)? What is the scope for seigniorage?

As much as desired, as long as you have access to the resources and are creating productive capacity.

Is MMT just printing (spending) money?
Is MMT just quantitative easing? (also known as printing money)
Is MMT just monetary policy as it refers to QE and ‘monetary’ is in the name?

The answer to all the above is no.

QE is just a financial asset swap (bonds for cash) and the rest has been addressed by Scott Fullwiler and in our 5 things to read.

These questions often come up (as statements) consistently so there may be a post to address them in the future.