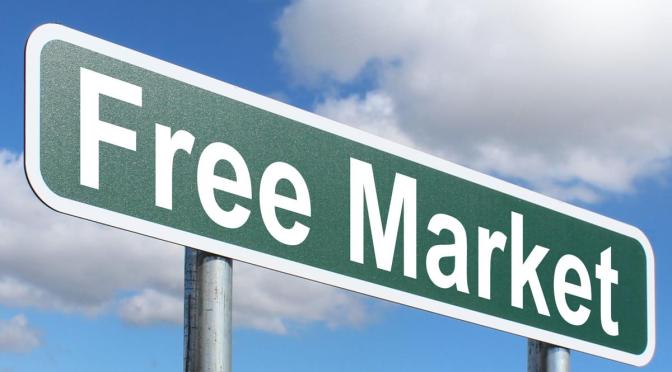 Money not only precedes markets and real exchanges as they are understood in the mainstream economy but also emerges as a social mechanism of distribution, usually by the power of some authority (be it an ancient religious authority, a king, a colonial power, a modern nation-state, or a monetary union). Money, it can be said, is a “creature of the state” that has played a key role in the transfer of real resources between the parties and the distribution of the economic surplus.

The market is not a natural phenomenon, it does not have fixed and unavoidable characteristics. The market is a social construction whose functioning can respond both to the general interest and to the exclusive advantage of particular interests. Behind the violence of the market and, in particular, behind the unemployment that afflicts the so-called “labour market” – the system of sale and purchase of the labour force – there are hidden political options regarding the extent to which to leave the economic fabric is inactive, options that always go through decisions in the field of public spending and taxation . Rigorous and arbitrary limits to the deficit, such as those in force in the EU, a priori compromise the outcome of people’s economic life. Also of those most deserving and capable.

The MMT illustrates how the markets in the various specific currencies, the generalized systems of sale of labour, goods and services in exchange for an established currency, are public social constructions . Constructions erected in a collateral way from the power to impose on residents in a given territory a tax denominated in a specific thing , generating in the population the job offer of people and goods and services of the companies to the monopoly political authority of the currency and whoever has obtained its currency, thus giving rise to the market, which in fact is thus one of the products of this artificial social construction, and therefore does not exist under “natural” conditions.

The existence of a market is based on the existence of a specific currency that makes exchanges necessary . The “confidence” on the part of the agents when accepting the currency as “endowed with value” is based on the fact that this currency will be the only means accepted as payment of taxes by the political authority that imposes the taxes. This is the foundation of the “value” of the currency. Taxes give rise to the market.

Coins and their markets are state creations. The Swiss franc and the Swiss franc labour force trading system did not exist before the Swiss state conceived it, and the same is true for the Norwegian crown or any other state currency.

The preconditions for the market in a certain currency are imposed by the creator of that currency, and no one has a spending capacity equal to that of his monopolist. The currency is in fact imposed by the state as a mechanism to obtain part of the economic production.

No one is financially more solid than the sovereign state in the area of ​​what is denominated in its currency. A state endowed with its own currency in a fluctuating exchange rate, not linked to the currencies of other states or precious metals (or any other merchandise), will never stop paying its debts denominated in the currency of which it is the monopolist.

“This is the truth that the oligarchies hide to preserve control over society.”

When it comes to euros, no one is stronger than the European Economic and Monetary Union (EMU), and all the financial limits that the EMU imposes itself, as do the US and many other monopoly political authorities of the currency itself, are self -impositions. They are political options justified with a false narrative, they are the plague.

The monopoly state of the currency always has the possibility of ensuring that there is sufficient spending in the economy to fully activate the productive capacity and the labour force present on the territory. The United States, the United Kingdom, and technically also the EMU as any monopoly subject of the currency, always have the possibility of eliminating unemployment and eliminating the monetary bottleneck to full economic and social development, to the full expression of social potentialities. and economics of the towns.

The monopoly state of the currency has the possibility of configuring what characterizes capitalist systems, the sale and purchase of labour power, putting out of the market jobs characterized by remuneration below the poverty line and degrading conditions, simultaneously maximizing price stability.

States can nevertheless – and frequently do – decide to self-limit their own space of action by linking the use of their currency to specific exchange rates with another currency or commodity or, directly, by limiting public spending.